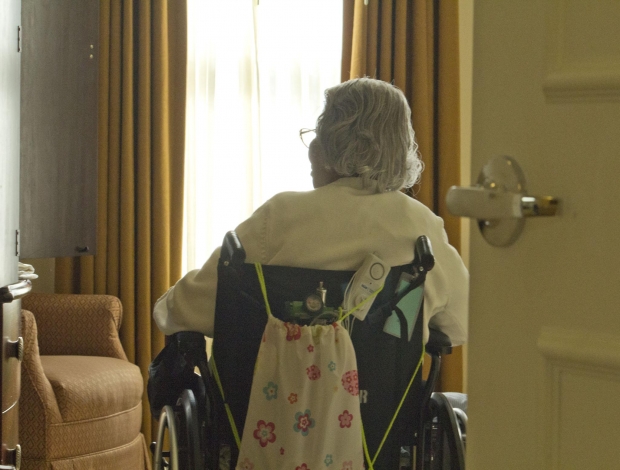 The recent flu outbreak has been particularly harsh on both the young and old. This year is proving to be worse than last season and very similar to the 2012-13 season, according to updated data about hospitalizations and flu deaths released by the Centers for Disease Control and Prevention (CDC).

Why Senior Citizens Affected by Flu ?

A report in USA Today, quoting federal health officials said, “Senior citizens in nursing homes, assisted-living facilities and hospitals across the country are being slammed with the flu this year thanks in part to a vaccine that failed to offer strong protection from the virus and a strain that’s particularly bad for the young and the old.”

“Flu shots normally prevent 60% to 65% of infections serious enough for people to see a doctor,” the report said, adding, “Forty-six states are reporting “widespread” flu, and the four remaining — Alaska, Alabama, Georgia and Hawaii — are reporting at least some flu cases.”

The ILI activity indicates the influenza-like illness taking place in various states. As per the CDC report, Puerto Rico and 13 states have experienced high levels of influenza-like illness activity, an increase from the six states reported previously. Whereas six other states North Carolina, Wisconsin and others have reported low flu activity.

The problem behind the current flu outbreak lies in H3N2 – the strain of the influenza virus that is most dominant this year. It has already accelerated cases of hospitalization due to the flu.

Additionally, this year’s flu vaccine is not capable of providing enough protection against the H3N2 strain. As a result, there is an increase in the number of hospitalizations due to the flu.

Flu vaccines are manufactured in spring and are not distributed until fall or winter. Scientists sample the flu strains that are in circulation and accordingly prepare vaccines.

Dr. Jon LaPook, CBS News chief medical correspondent said, “The stuff that’s circulating out there is different than what they made the vaccine against…Though unfortunately, as of today, it’s only about 30 percent well-matched.”

However Dr. Jon LaPook and CDC health experts still recommend people older than 6 months to go ahead and take this year’s flu shot as it protects against H1N1 and other strains of influenza B; if not H3N2.

Even if the current flu shot is not completely effective, having some protection is more advisable then no protection at all. As Dr. LaPook further added, “It’s never too late until flu season is over. Flu season sometimes can go into May.”

Dr. Anne Schuchat, director of the CDC’s National Center for Immunization and Respiratory Diseases, told CBS News, “Because the H3N2 is dominating, we probably will see more disease. There might be reduced protection as opposed to zero protection.” 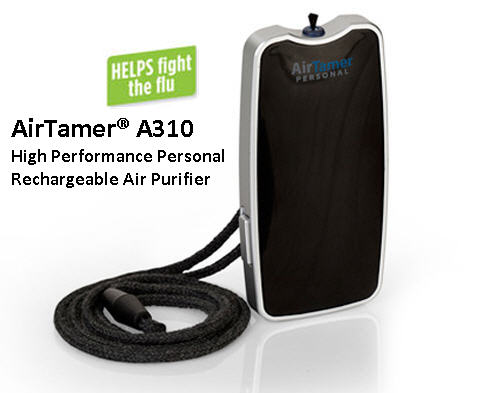 Anyone experiencing the flu symptoms is advised to contact their doctor immediately and take proper medication. Speaking on flu and antivirals.

The CDC Director Dr. Tom Frieden said in a phone conference in his opening remarks, “Vaccinations prevent flu, but antivirals are an important second line of defense to treat the flu.

Eating healthy food, washing hands and maintaining hygiene are essential measures we must take to prevent the flu epidemic from spreading.

Flu is an airborne disease. A powerful personal air purifier forces airborne pollutants away from your personal space by emitting healthy negative ions.